Operating Under the Leadership of Fire Commissioners

The five-member Board of Fire Commissioners governs this special taxing district and is elected by voters residing within District boundaries. Mailing address for all commissioners is 502 New Market Rd. East, Immokalee, FL 34142. Phone number is 239-657-2111. Click on Commissioner name below to email them.

At monthly meetings, Fire Commissioners set policy, approve the annual budget, levy taxes and provide direction and guidance to staff. Regular meetings are held on the third Thursday of each month at 6:00pm at 502 E. New Market Road Immokalee, FL 34142 with the exception of October and April which are held in Ave Maria at 6:00pm at 5076 Annuciation Cir. #103. Ave Maria, FL 34142.

Members of the public are encouraged to attend. 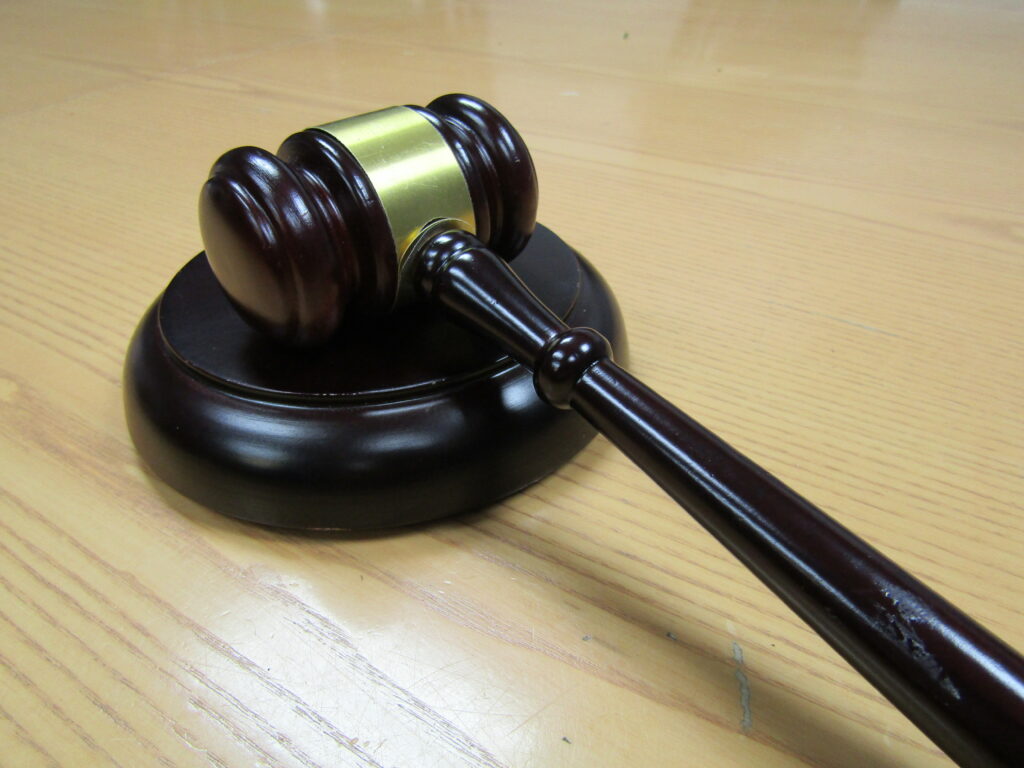 NOTICE OF VIRTUAL BOARD OF FIRE COMMISSIONERS MEETING

Notice is hereby given that the Immokalee Fire Control District will hold its previously scheduled and noticed June 18, 2020, Board of Fire Commissioners meeting as a virtual/teleconference meeting.  The virtual/teleconference meeting will be held at 6:00 p.m. and the meeting agenda will be available on June 11 at https: https://immfire.com/fire-commission/, click on the ‘Agenda June 18 Board Meeting’ tab.  The public can access and participate in this meeting by either connecting through the following link https://meet.google.com/pyz-wama-yrf or telephonically by dialing 1 406-668-3247 (PIN: 294557812).  The Board meeting room will not be open to the public.  In compliance with Section 286.0114(2), Florida Statutes, members of the public shall be given a reasonable opportunity to be heard on an issue prior to the Board of Fire Commissioners voting on such item.  Public input may be made in advance by email or during the meeting via video conference.  If you are unable to participate electronically or prefer to provide comments in writing, public comments may be submitted in advance of the meeting to AValladares@immfire.com.  Public comment emails must be sent no later than 1:30 p.m. on June 18, 2020.  Any submissions received after the deadline may not be read during the meeting but will be included as part of the record.

Pursuant to Executive Order 20-69 issued on March 20, 2020 by Governor Ron DeSantis, and subsequently extended by Executive Order 20-123, “Local government bodies may utilize communications media technology, such as telephonic and video conferencing, as provided in Section 120.54(5)(b)2, Florida Statutes.”  During this declared health emergency, compliance with the physical quorum and public attendance requirements of the Sunshine Law could jeopardize the health of the governing body members, our first responders, and the general public.

Any person seeking to appeal any decision made by the Board of Fire Commissioners with respect to any matter considered at the meeting is advised that a recording of proceedings is required in any such appeal and that such person may need to ensure that a verbatim record of the proceedings is made, including testimony and evidence upon which the appeal is based (section 286.0105, Florida Statutes).  In accordance with the Americans with Disabilities Act of 1990, persons needing special accommodations to participate in this proceeding must contact the Immokalee Fire Control District at Alma Valladares 239-657-2111, at least 48 hours prior to the time of the scheduled meeting. 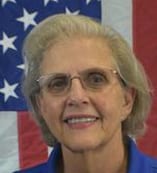 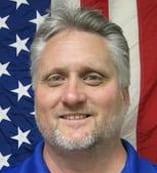 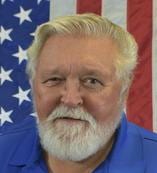 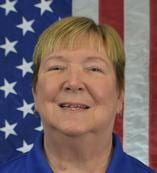 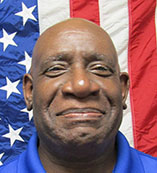 Board of Fire Commissioners Meetings

For further Minute inquiries please fill out the Records Request Form and send to chief@immfire.com